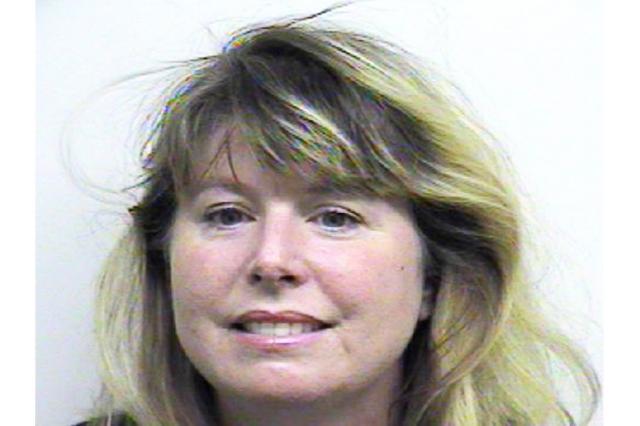 A Utah mother was charged this week with one count of felony child abuse after she allegedly yanked out some of her 7-year-old son’s teeth in a Wal-Mart bathroom earlier this year.

Authorities say the charge stems from an April 2 incident in which 47-year-old Jeannine Isom went to Wal-Mart, purchased hand sanitizer and needle nose pliers and took her son to the bathroom. While there, investigators claim, she pulled out two of his teeth with the pliers.

“It wasn’t just a parent trying to get rid of a kid’s lose tooth,” Deputy Utah County, Utah, Attorney Christine Scott tells PEOPLE. “This clearly rose above that and that is what made it criminal — and not something parents do when they are just trying to help their kid lose their baby teeth.”

According to a probable cause statement obtained by PEOPLE, the boy’s older brother and a store employee heard his screams.

“The defendant didn’t use any type of anesthetic when she pulled [his] teeth,” the document alleges. “He said one was loose and the other was only a little loose and that he was crying the entire time his mother was pulling his teeth.”

But “he was taken to the dentist a couple of days later and the dentist said there was no sign of an infection whatsoever,” Christensen says.

“In her mind she believed the teeth were infected and they needed to come out,” he says. “She went straight in the bathroom and pulled the teeth out that were nowhere near ready to be taken out. They were breaking off in pieces because they were so solid.”

While authorities were not called immediately following the incident in Wal-Mart, according to Christensen, Isom was later arrested on April 18 after a family member learned about the alleged abuse and called police.

She was released on $2,000 bail and has a court appearance scheduled for July 11, where she will enter a plea to her charge.

Her 7-year-old son has been placed in the custody of child services, authorities said. The location of the boy’s older brother was not immediately available.

Isom has not retained an attorney and, when reached by PEOPLE on Wednesday, did not immediately have a comment on the accusations against her.

People Are Upset Over QVC Zooming In On Models “Camel Toe” During Underwear TV...

Disgruntled Florida man tries to run over boss with car