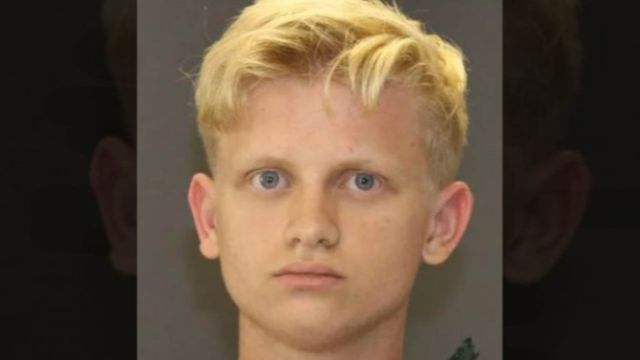 A 19-year-old Michigan teen fatally shot his mother as she slept because he was upset over not being allowed to keep a puppy he had brought home, authorities said.

Andrew David Willson was charged Monday in Ingham County with one count each of murder and felony possession of a firearm. A magistrate denied bail for Willson, who was arrested Friday.

He called police that morning, saying he arrived home to discover his mother was dead, Sheriff’s Det. Charles Buckland testified at Willson’s bail hearing, according to the Lansing State Journal.

Lisa Marie Willson, 51, had been shot in the back of the head, authorities said.

Buckland told the court Willson argued with his mother about the dog Thursday night. She said he would have to keep it at his father’s house.

Sometime in the wee hours, Willson took a .22-caliber rifle, walked into his mother’s bedroom, and fired a single round, Buckland said in court.

The son then drove the backroads near his home and tossed the weapon, the detective said. Investigators later found the rifle during a search, authorities said.

Willson has no criminal history, the sheriff’s department said. His attorney declined comment after Monday’s hearing, the paper reported.

His preliminary hearing is scheduled for Sept. 28.

Motorist Caught Riding in HOV Lane With Mannequin as Passenger