We all have that one friend who we make plans with that never seem to materialise. They accept every invite, seem to be enthusiastic about their attendance and then, right at the last minute, their excuse will arrive like clockwork. One of the kids is ill. My parents have come round. I’ve had to work late. Or the old classic, ‘family stuff’.

I’m that friend – and I want all of the people whom I drive mad with this behaviour to know that I’m not being a dick and I am not taking their friendship for granted. Sometimes – in fact, most times – I just find social situations too intimidating to engage with.

It’s not that I don’t want to go to parties, have drinks out with colleagues, go to dinner with friends or head to gigs, plays, comedy clubs and other entertaining events. On paper, they sound like great fun – and, knowing that I have enjoyed myself massively at these kinds of things before, I will accept an invitation. 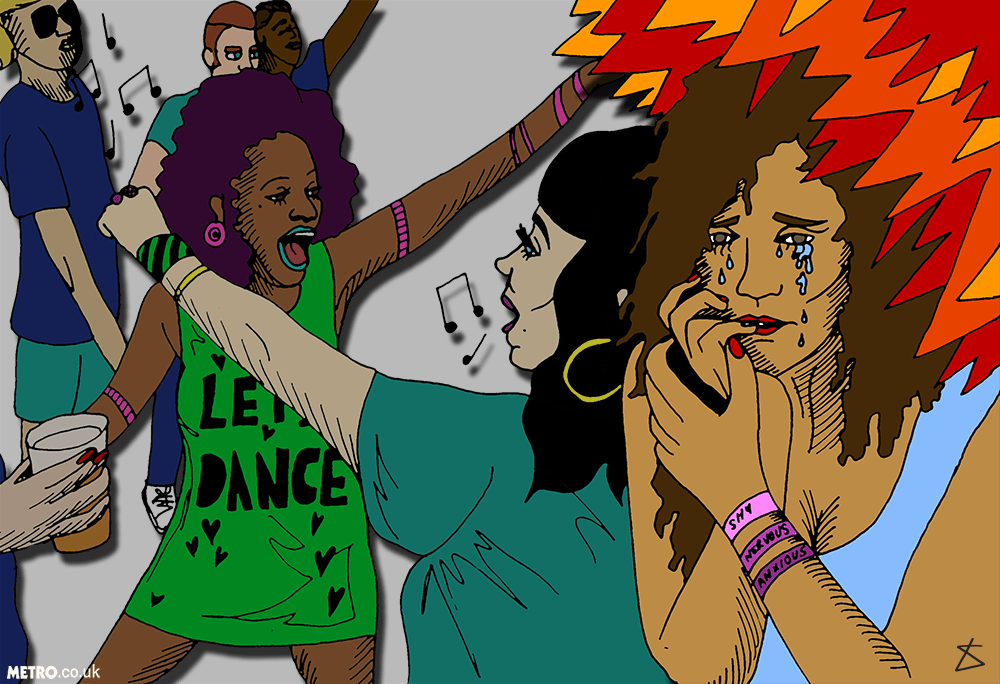 And when I accept any invitation, I fully intend to go along. Part of me has said yes because I don’t like having that reputation as the friend or colleague that never goes to anything. But the rest of me genuinely thinks it sounds great.

As time goes on and the event gets closer though, my anxiety replaces my enthusiasm and I am filled with a lot of dread.

Anxiety simply loves f**king around with thoughts and suddenly the last thing I am thinking is how much I am looking forward to seeing everyone and enjoying their company.

Other thoughts take over like ‘I’ve only been invited because people were being polite’ and ‘does anyone actually want me there?’ Worries about awkward silences and cringe small talk dominate my brain and even things such as personal appearance, what to wear, how I will look in photos and whether I will be judged on what I choose to eat and drink combine to suddenly make this all seem like a really, really bad idea.

There are occasions when I push through all of this and end up making it out. And, by and large, I end up having a pretty decent night, save for a few exceptions. But anxiety doesn’t listen to logic and I have found myself on the brink of panic attacks hours before I am meant to be meeting up with people. 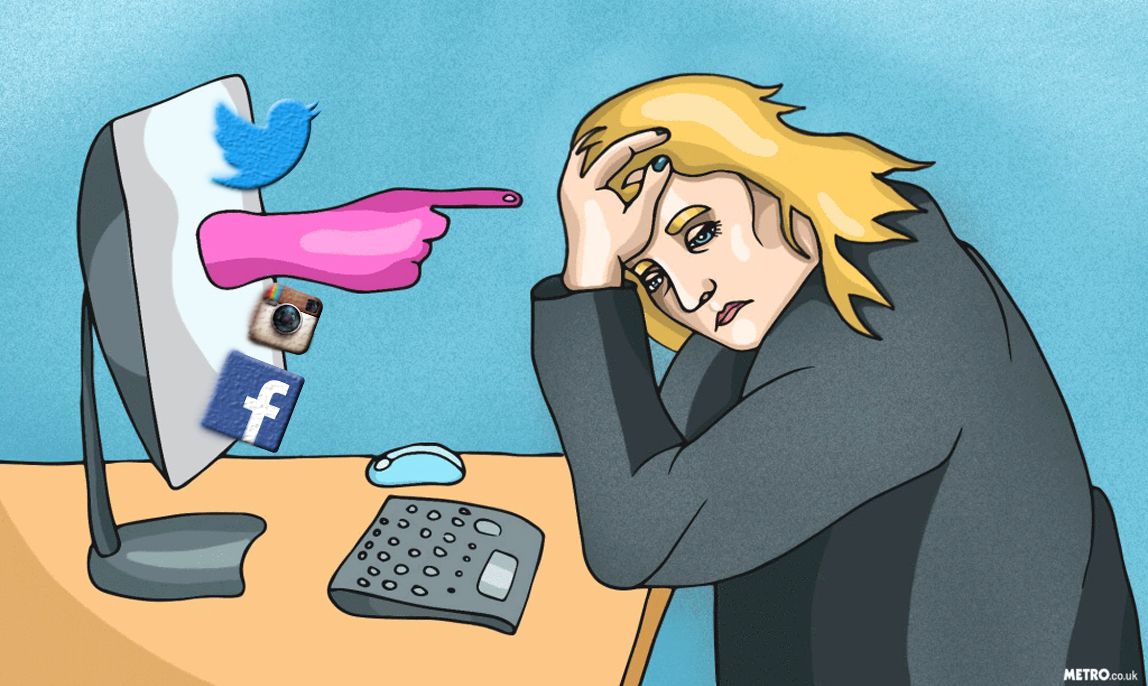 Easier, then, to cancel. But that comes with its own problems. Then the guilt creeps in that I’ve let people down and I worry people think that I’m either boring (okay, I am a little bit) or that I’m just downright rude. Sometimes, there’s even a bit of FOMO. (Fear Of Missing Out, btw)
I know – and my friends know – that my excuse about my cat being unwell is utter bullshit. But what I know and my friends don’t necessarily is that I am not attending purely on the basis that my anxiety won’t allow me to.

And when friends get frustrated at people who have these struggles, it just adds another layer to the fear of going out which makes us even more unlikely to brave it next time. Of course, friends are rarely going to know the cause but it’s worth bearing in mind that when there is a pal who regularly doesn’t attend social gatherings, there could be something more to it and a bit of patience and understanding can go a long way.

I am a person who can come across as confident and easygoing in situations I am comfortable with. Anxiety isn’t always something that is there 24/7 – it can strike without warning and sometimes, it can leave you well alone. 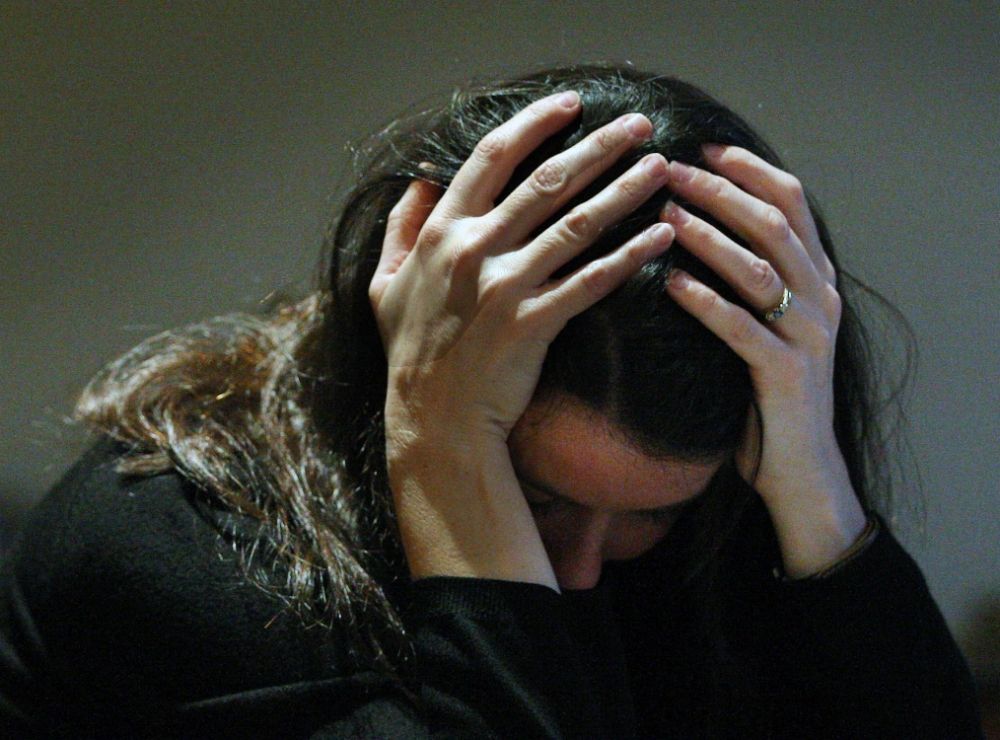 But as someone whose ultimate terror is the doorbell buzzing without warning, who wants to put their phone through a blender when an unknown number pops up and who can retreat to their bedroom for days after an unpleasant comment online, social situations can be a big challenge.

It is almost always the build up that is worse than the actual event itself – I love the people in my life and spending time with them; it is my own self doubt and fear of coming across badly that seems to prevent me from going along rather than anything negative towards the people I will be with.

Put simply, cancelling is just the easiest way and often feels like an enormous relief. Remaining in my safe bubble every time, is a pretty tempting concept although my desire to not be that person means that I will continue to accept invites and strive to try and actually go.

There are certain things that friends can do to support someone they might think is facing social anxiety over joining them for parties or nights out. 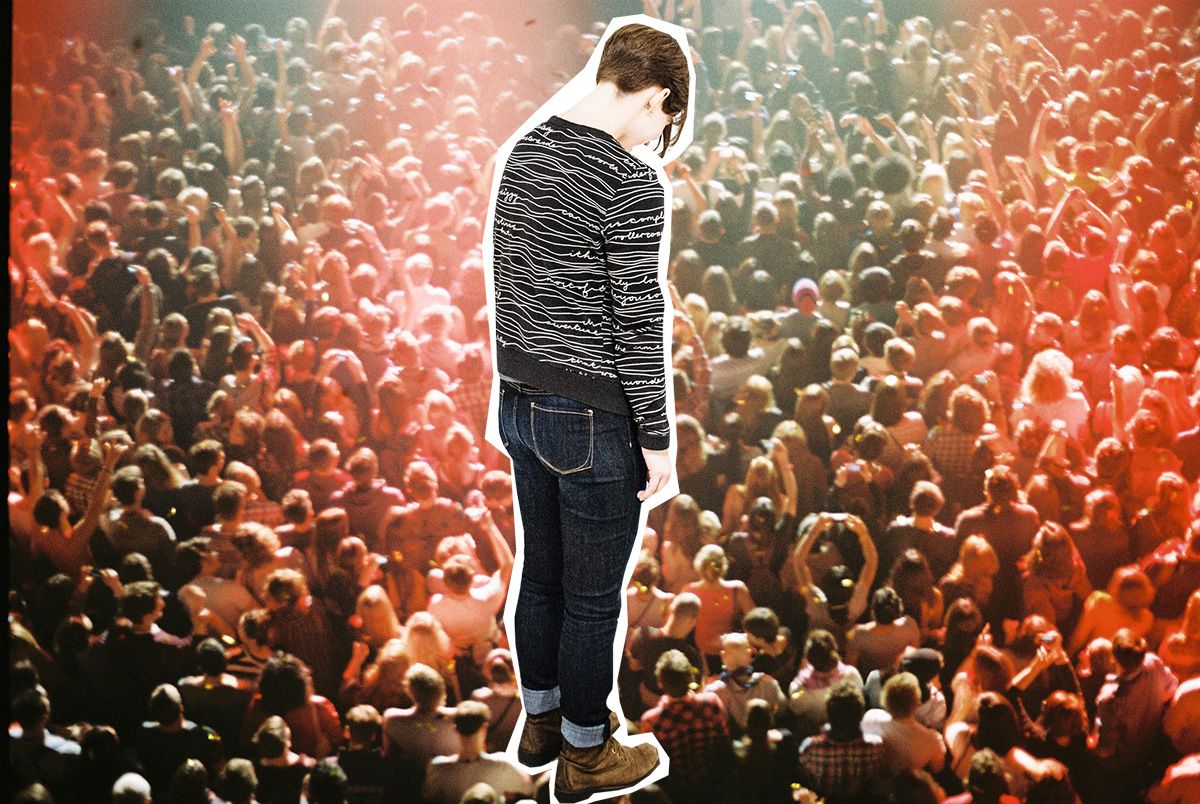 Patience is almost always the key and not putting pressure for an answer or delivering criticism or disbelief over what might be an excuse always helps.

Additionally, although it might seem kinder to stop inviting people who never attend because you think you are just pestering them with things they don’t want to go to, it could make things worse to exclude someone from the group as that could confirm the worries which are stopping them attending in the first place.

It’s annoying and frustrating when a friend often cancels last minute. But if social anxiety is stopping them from joining you, you can guarantee it feels even worse for them.

Checkout our other news at But I’m Just Saying

She claims the TSA agent deliberately touched her privates!