She was just trying to demonstrate to everyone that she had the most teen spirit! That allegedly turned into her seducing and bedded the teenage kids after meeting the team while working alongside their photographer.

The 42-year-old woman from California was arrested on Tuesday for allegedly sexually exploiting three high school students. Fletcher is accused of unlawful sexual intercourse and knowingly dissuading a witness or victim of a crime, the sheriff’s office said. 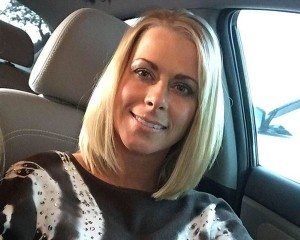 The sexual assault case started last September when the Mount Shasta Police Department received a complaint. Investigators discovered that Fletcher was working with a photographer who was doing a photo-shoot of the football team. That is reportedly where Fletcher made the acquaintance of one of the students.

Woman stabs husband because he did not bring home doughnuts